Blackphone, powered by Silent Circle – the most secure solution in mobile privacy – launched earlier this year at the Mobile World Congress with such an overwhelming response to the user privacy features delivered by the phone’s state of the art PrivatOS operating system that MIT Technology Review recognized Blackphone on its prestigious list of the “10 Breakthrough Technologies” of 2014.”

When Switzerland based Blackphone and Silent Circle sought out an agency partner to deliver their story – and the freedom of privacy their new encryption technology brings to the world – they chose Bluetext. To coincide with the announcement that Blackphone handsets have started shipping to the device’s first pre-order customers around the world, Bluetext officially launched the brand across Europe and the Middle East via a trio of in-flight campaigns featured in Lufthansa, Emirates Air and American Airlines that you will have the benefit of seeing if you are traveling along any of those carrier’e major routes across the region this summer.

The first campaign – “Privacy. Purpose Built” – highlight’s the phone’s key differentiator – a device built from the ground up by a privacy company versus a privacy ‘bolt-on’ by a device manufacturer. The inherent beauty in the phone’s elegant simplicity gave us the license to let the device itself standout as the focal point of the artwork for the campaign. 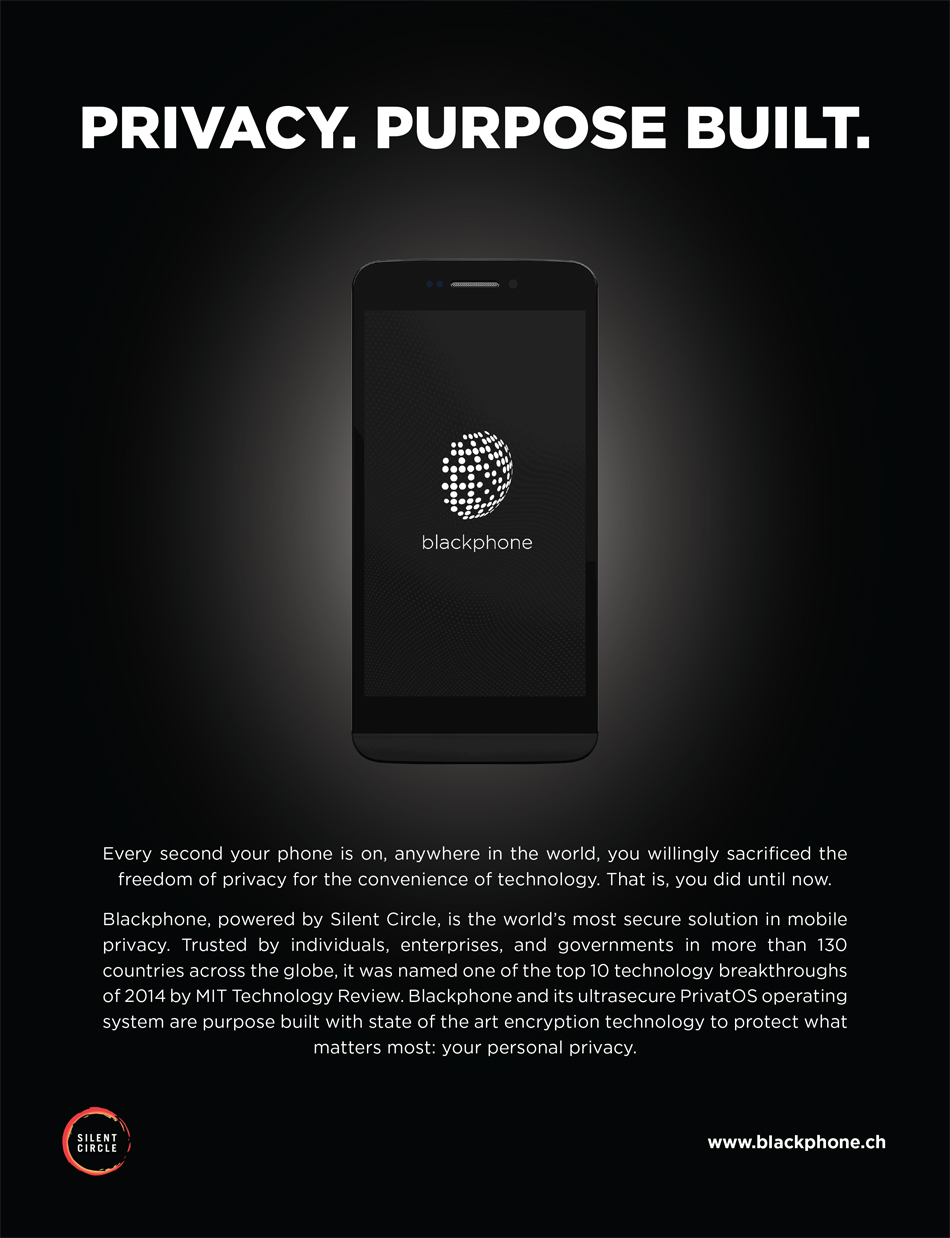 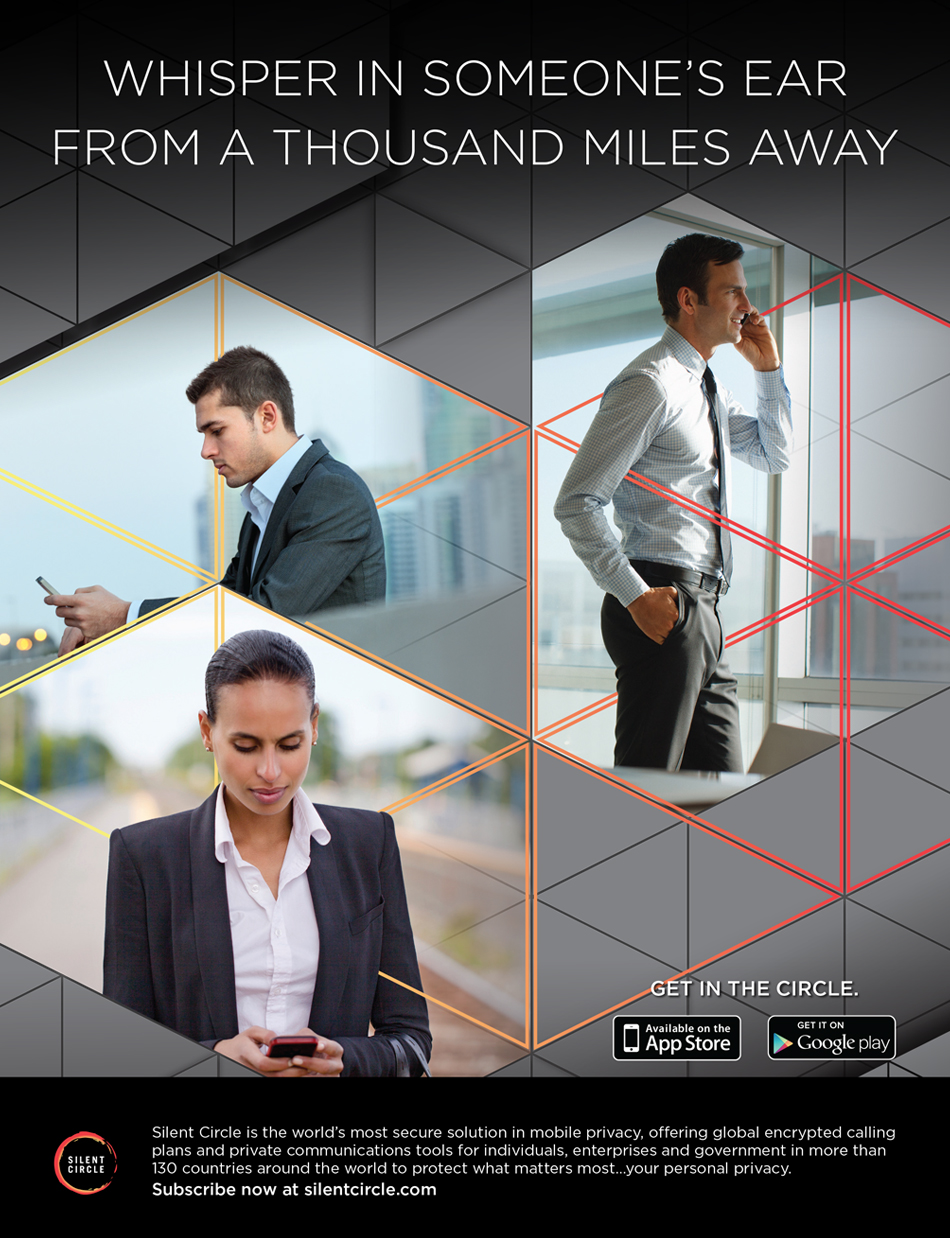