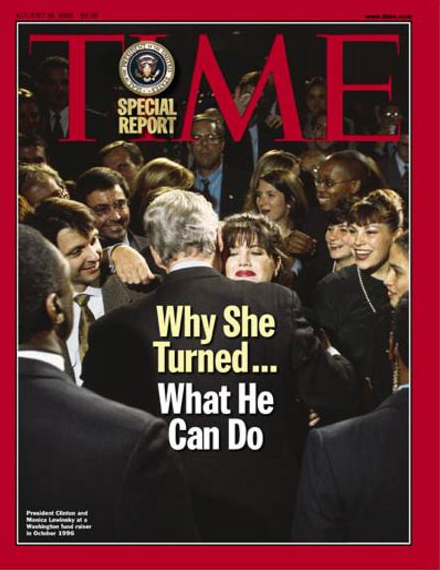 “William Jefferson Clinton has undermined the integrity of his office, has brought disrepute on the Presidency, has betrayed his trust as President, and has acted in a manner subversive of the rule of law and justice, to the manifest injury of the people of the United States.” –FROM THE ARTICLES OF IMPEACHMENT APPROVED BY THE HOUSE JUDICIARY COMMITTEE
It was around 8 on Thursday night in the White House residence when a small group of advisers quietly started talking about whether it was time for Bill Clinton to grovel again. To their surprise, he was already there: “I”ve been thinking about this for a couple of days,” Clinton said. He had begun scratching out notes about what he would say: not another legal brief–his lawyers had been delivering those all week–but something a little more spiritual, about taking responsibility and accepting punishment and sending the signal that he finally, finally got it. 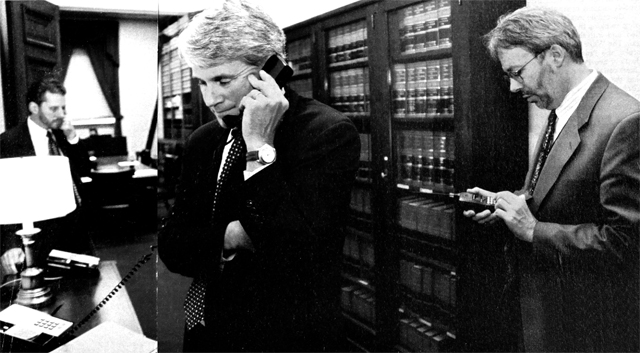