Innovation in content marketing is nothing new, but sometimes it takes well-known brands and how they drive their marketing operations to recognize what’s really valuable. We’ve gathered some top content marketing examples and tips from some of the most recognizable global companies. Some aren’t only about innovation, but rather they show companies sticking to what’s most important about that brand. Others are more on the cutting edge. Here are my four top picks:

1) Pick a strategy that is core to your brand. IBM is known for three key assets: Its technical expertise, its role as long-time market leader, and its position as a respected source of IT information. To match its steady flow of content to its brand attributes IBM follows the same path. To uphold its reputation as a technology leader for more than a century, it has to produce authoritative content that underscores its thought leadership. Because the company is a technical powerhouse, it has to ensure that the content is technically authoritative. And because the company is trusted by millions to provide detailed descriptions of challenges and solutions, it has to make sure that its content is at an expert level. While trying to follow in IBM’s footsteps is not an easy task, it provides a strong lesson for how to approach your content. It should be well-written, possess authority, and have an expert voice. That’s what customers want and respond to. 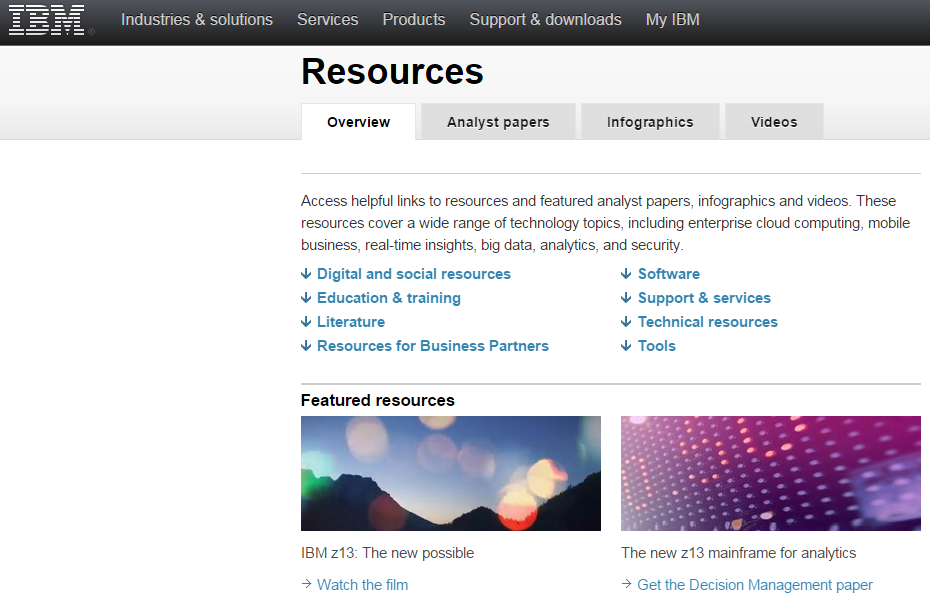 2) Don’t be boring. This might sound obvious, but with many business-to-business or business-to-government solutions, it’s not always easy to sound interesting on technical topics. Resist the temptation to edit out content that might be fun and relevant, and that plays on popular topics or cultural experiences. Take Hootsuite as an example. There’s nothing very sexy about a tool that allows you to manage your social media posts. It’s mostly a dashboard with a number of useful applications tacked on. But Hootsuite rose to immense popularity by playing off a popular theme, the HBO television series “Game of Thrones.” It created a video called “Game of Social Thrones,” using graphics and music similar to the television show to demonstrate its capabilities. Each popular social platform has its own Game of Thrones city, and logos and images are cleverly used throughout. Timing is everything, of course, and the Hootsuite video garnered lots of buzz on YouTube. Hootsuite also makes sure that its content, even when serious, is fun, increasing its popular appeal. So while your brand or product may be technical and specialized, you can still write content with which your audience will identify on a popular level. The lesson: Don’t feel that you need to be serious all of the time. Create some fun, light content now and then.

3) Tell stories. It’s easy to fall back on technical explanations, and these are often important when conveying the value that a product or solution brings to the market. But telling a human interest story that illustrates what that technology brings to customers can be much more penetrating. Few do this better than Microsoft, whose “Stories” blog posts rarely even include the term software. Instead, they tell stories of how Microsoft technology has helped people, and in some cases changed their lives. In one example featuring sportscaster Daniel Jeremiah, the story is one of the human experience, of triumph, challenge and redemption. Daniel explains how as a scout for the Philadelphia Eagles, when he didn’t trust his instincts and the data at his disposal, he lost the opportunity to push for Seattle Seahawks superstar Russell Wilson. It’s a fun,personal and powerful story, and one that demonstrates Microsoft’s leadership not with a hard sell of its products, but with a tale that will stick in your mind. 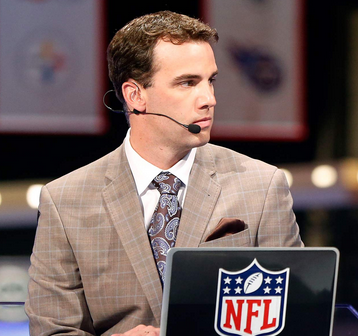 4) Go visual. Visual images draw attention, tell a story, and help illustrate a brand’s true value. The problem is, many companies, particularly in the technology space, don’t believe they have much they can show using photos or high-impact graphics. I’m going to put forward GoPro as a great example of a company that relies on the visual to tell it brand story. And yes, I recognize that it’s not a fair comparison—a company that sells action-oriented video equipment of course would have great videos to show off its products. But the thing about GoPro is that it almost never actually shows its cameras in its marketing efforts. Instead, GoPro focuses on its users. One of its leading cameras is called the Hero, and its campaign is to turn its customers into heroes. Much of its content is created by passionate users who are, in turn, becoming public heroes. Companies who aren’t in the video business can take a similar approach. Tell the story of your customers and end users using video and other visual assets to make them the heroes—for the challenges they are addressing and the problems they are solving. At the very least, use visual content and images to enhance your text-based content. 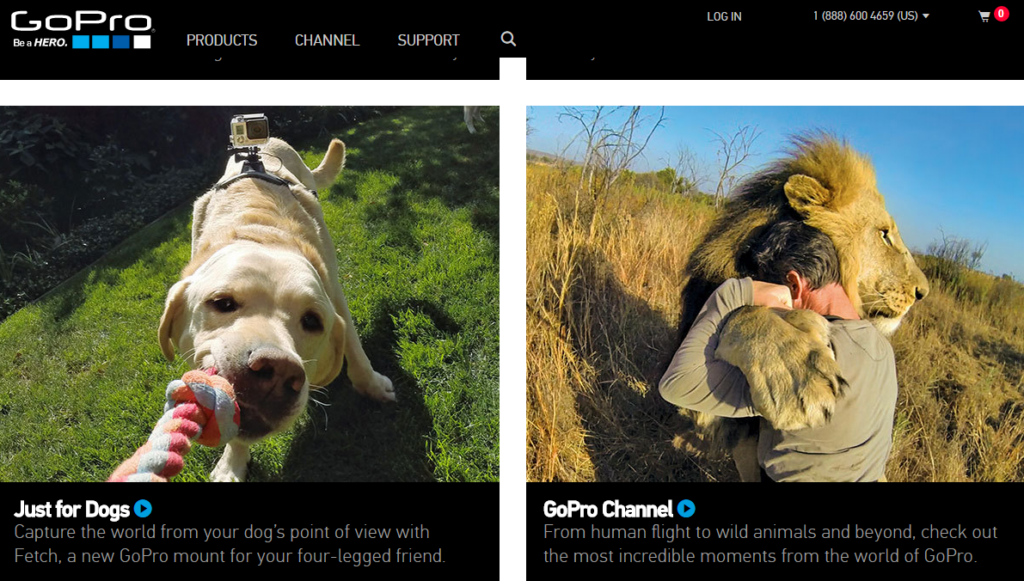 Taking an innovative approach to content marketing can pay off in spades for any brand willing to think creatively and act accordingly. But sticking to some basic truths about what customers want and expect will increase your brand footprint and drive market recognition and share.